Why is anti-Mullerian hormone important to get pregnant ? 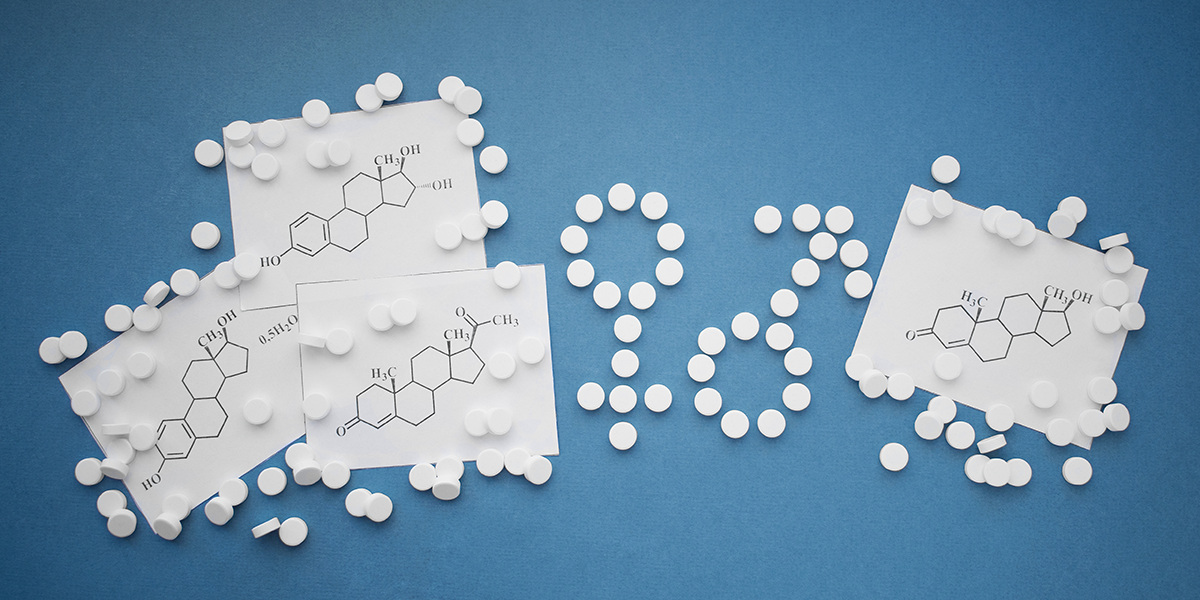 The dosage of anti-Mullerian hormone is used in case of infertility. Indeed, it has the power to help couples to have a child quickly and boost fertility.
However, this term can scare some people away.

See also : fertility on the couple, what are the consequences?

Everything you need to know about the anti-Mullerian hormone : getting pregnant quickly

What is anti-Mullerian hormone?

Antimüllerian Hormone (AMH) is a homodimeric protein hormone. It’s also known by the abbreviation TGF (Transforming Growth Factor).
It’s an excellent biological marker which makes it possible to assess the ovarian reserve available in female. To sum up, she judges the capacity for ovulation. However, the amounts present in the female body are relatively small.
In humans, AMH is a reliable criterion for identifying the existence of spermatozoa in the testes. Unlike females, AMH levels in males are high.

Why doing an AMH analysis to have a child ?

The analysis of AMH is a key element in the infertility balance. This rate is considered by many professionals to be the best reflection of the ovarian reserve and a good indicator of the success rate of certain protocols for medically assisted procreation (AMP).
In addition, a study by Themmen et al. carried out in 2002 proves that there is a link between the level of AMH (high) and the number of oocytes punctured after ovarian stimulation.

In males, the level of AMH is a good indicator of spermatogenesis. Indeed, the level of AMH in the seminal fluid is less important in individuals with azoospermia. Examining the anti-Müllerian hormone helps focus on infertility issues.
The rate obtained is correlated with the number of spermatozoa and the volume of the testes.

See also : fertility and psychological support, is it necessary to become pregnant?

What to do with the results obtained?

An abnormally low level of AMH signals a deterioration of the ovarian reserve.

During control on females, professionals are obliged to take into account age and ovarian reserve.
If this reserve is low, depending on the age of the patient, it’s called premature ovarian failure.

The low AMH rate was analyzed by the ESKA congress. In Casper’s work, in females under 35, too low AMH doesn’t mean that fertility is reduced. In addition, it doesn’t indicate a decrease in oocyte quality. However, it could be a sign of early menopause.

According to the laboratory of Eylau Unilabs Paris Neuilly Unit Inserm, many doctors highlight the reasons for the decrease in the rate of AMH :

Unlike a low anti-Mullerian hormone level, the result may be too high :

– A high level of AMH can translate a polycystic ovary syndrome (PCOS).
– In humans, the analysis of AMH is done through a spermogram. The person’s history is also important.

The anti-Mullerian hormone gives important information to doctors. Indeed, depending on the rate of each person, the chances of having a baby quickly vary. The rate of AMH is therefore to be monitored among all couples wishing to start a family.