Understanding fertility: all the signs to analyze to get pregnant quickly 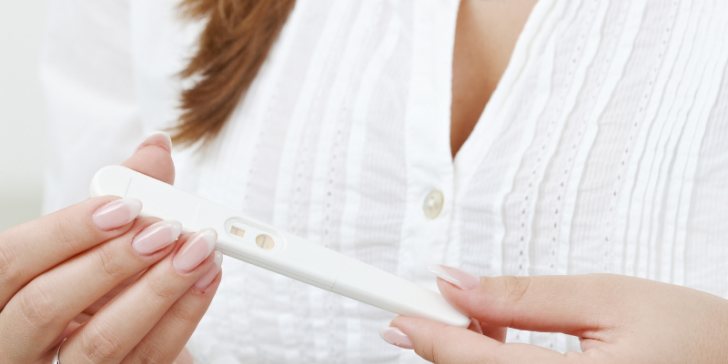 Understanding fertility: all the signs to analyze to get pregnant quickly

If you want to get pregnant and start a family, you probably want to be quick. It’s possible that the many testimonies on the internet and the words of your family scare you. You don’t want to wait many months. Understanding your fertility and the female body must become one of your priorities.

To do this, it’s essential to analyze all the signs that your metabolism returns to you in order to understand the messages that they communicate.

When we talk about fertility, we often hear about the ovulation cycle. But, there are other criteria to analyze for getting pregnant.

See also : fertility on the couple, what are the consequences?

All the signs of your body: understanding fertility

In order to understand fertility, the two best known signals are the ovulation period and the temperature curve. These two analyzes allow you to know the high point to get pregnant quickly.

But, if couples understand all of the body signals, the chances of having a baby increase. This approach has the power to reassure those who wish to start a family. The journal Fertility and Sterility stated that 40% of people are afraid and apprehensive about not being able to get pregnant.

In addition, Dr. Gilles Grangé, gynecologist-obstetrician at the Cochin hospital in Paris indicates that women don’t know their bodies well. He wants to open the eyes of women so that they can increase their chances to have a child quickly.

There are many elements to understand the fertility of the female body.

How to understand fertility through cervical mucus? The abundance of cervical mucus signals the proximity of ovulation and therefore the best time to get pregnant. These losses facilitate the movement of sperm to the uterus. This mucus plays a fundamental role.

You don’t have to be a professional or specialist to understand the pain in your ovaries. Abdominal or pelvic pain can occur for a few hours. These, which can be accompanied by nausea or bloating, are still bearable.

This is an important sign for women who want to have a baby quickly. These pains in the lower abdomen indicate the proximity of ovulation.

During ovulation, libido increases. This is a completely normal phenomenon. Doctors and professionals have found that 24% of women experience increased libido during ovulation. This increase in the sexual desire is a real sign to understand fertility.

This phenomenon can be explained by the cycle. Indeed, there is a correlation between female sexual desire and ovulation.

See also : fertility and psychological support, is it necessary to become pregnant?

Understanding fertility through your chest

Female fertility causes visible changes on the body. During the ovulation period, the chest may swell. This is due to the increased production of hormones. Nipples can also be more sensitive. The woman may feel tension in the breast.

Take the time to listen to your body and analyze the changes during the month. If you experience these symptoms, there is a good chance that you are approaching your ovulation cycle and therefore an increase in fertility.

Unlike cervical mucus where almost all women attest to the presence of discharge during ovulation, spotting is less common. It’s similar to the presence of brown spots on the underwear. This sign is absolutely not worrisome. It shows the evolution of the female follicle and the release of the egg to fertilize. This change can cause small bleeding.

However, if they persist, it’s important to consult a professional.

Swelling may occur in ovulation. This is due to the increase in hormones, including progesterone, in the blood. If you want to get pregnant quickly, check your legs or your weight (you can gain up to two pounds during ovulation). This transformation gives you an indication that the ovulation cycle will begin in the next few hours. 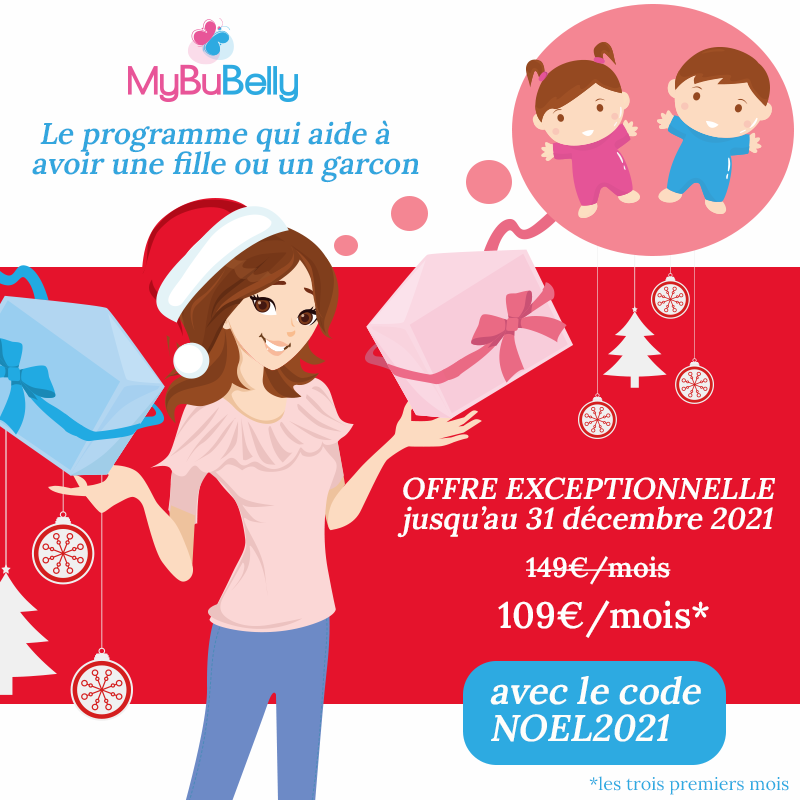